A netball team & a big dream 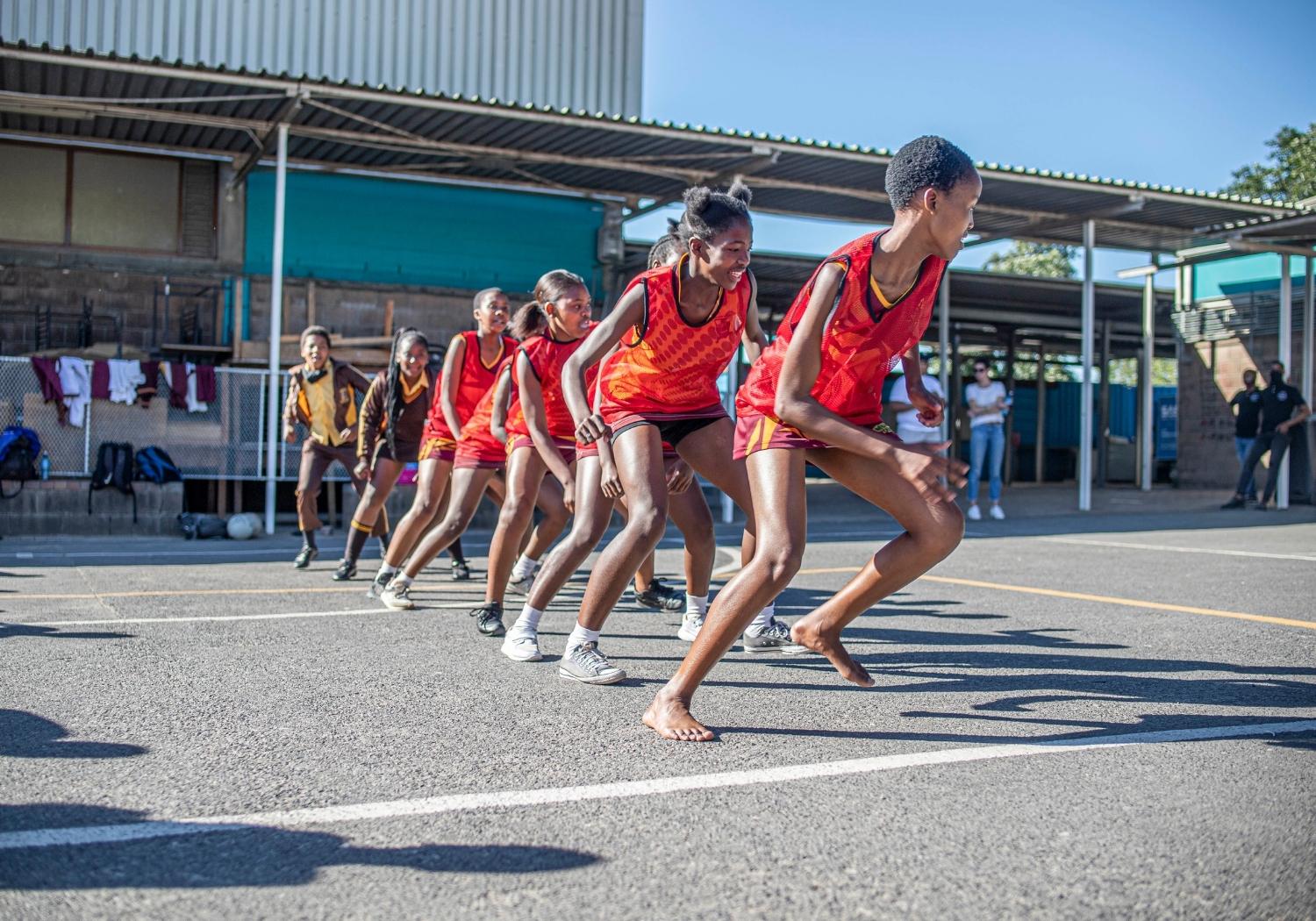 CoolPlay Champion Bongile gave us an inside story of his netball team & how they overcame their fears to make CoolPlay proud.

“This year has really been a difficult one, it started off with sport being banned due to the Covid-19 regulations. As a coach I was worried about how I was going to connect with my CoolPlay kids again if there was no sport. CoolPlay management came up with a suggestion that we do in-school sessions (physical training) with the whole school. This way we still saw & connected with some of our kids. During the in-school sessions I used the CoolPlay cards & I saw that the lessons could be used in any setting.

As the year went on, sport returned but leagues were cancelled, this discouraged the team & I could see they were not as interested in playing anymore. I had to arrange a few friendly matches to keep their energy up. Each week I had between 7 & 15 girls at training, ready to have CoolPlay conversations & work on their netball skills.

Every year we enter the Kay Motshepe Foundation Netball tournament in Johannesburg. Covid-19 was on the rise again I thought that we would not be able to attend. But thanks to the school staff, they made it possible for me to take the girls to have such an wonderful experience.

When we arrived in Johannesburg after a long bus journey, the girls were shy & didn’t want to play because they felt threatened by the other schools & how we were looked at. I immediately thought of card 3 of our CoolPlay material, where it speaks about diversity. I explained to them that us being different & coming from a different part of the country is a good thing & we should embrace this chance & make the most out of it.

We made it all the way to the finals, but sadly lost & came in second place. After the final, the other schools were waiting for us to congratulate us on an excellent tournament. It made me feel good & I could see that the girls felt good too.”

Well done to Bongile and the girls – you are UNSTOPPABLE and we can’t wait to see what 2022 has in store for you. 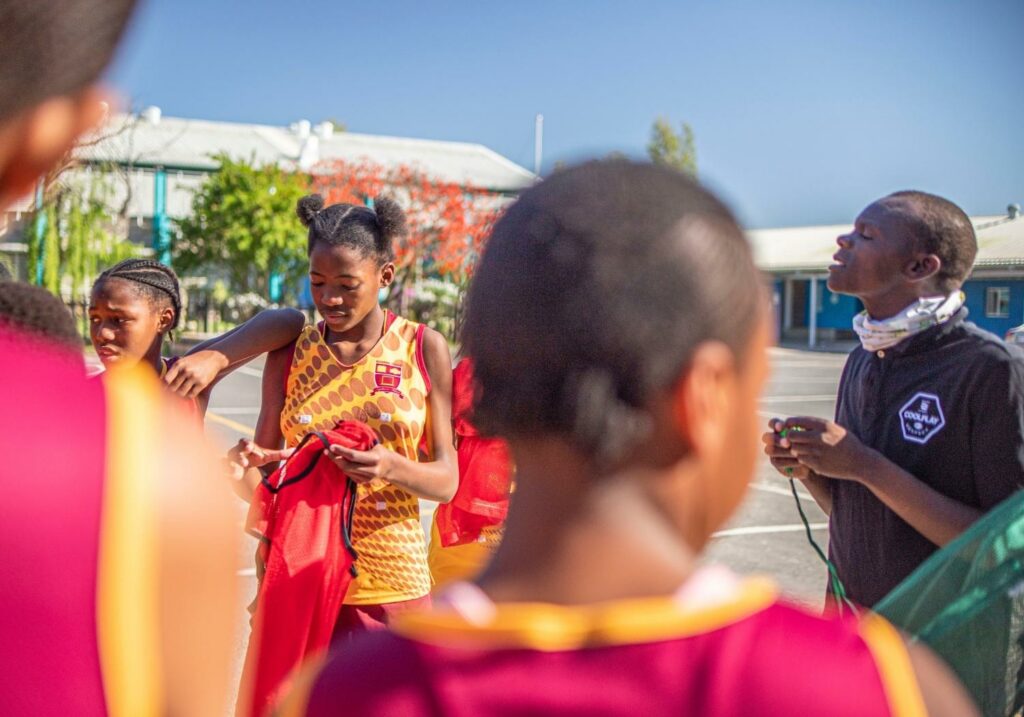