We are a sport for development programme that works in underprivileged communities in South Africa. We provide a safe space after school for learners aged 5 – 18 to play. They are given access to positive adult role models (CoolPlay coaches that we call Champions), constructive peer relationships and are encouraged to take on new challenges and develop valuable life skills. This is done through a specialised curriculum that develops social and emotional learning.

We give children an opportunity to level out an uneven playing field, reaching their potential: on the field, in the classroom and in their personal lives. 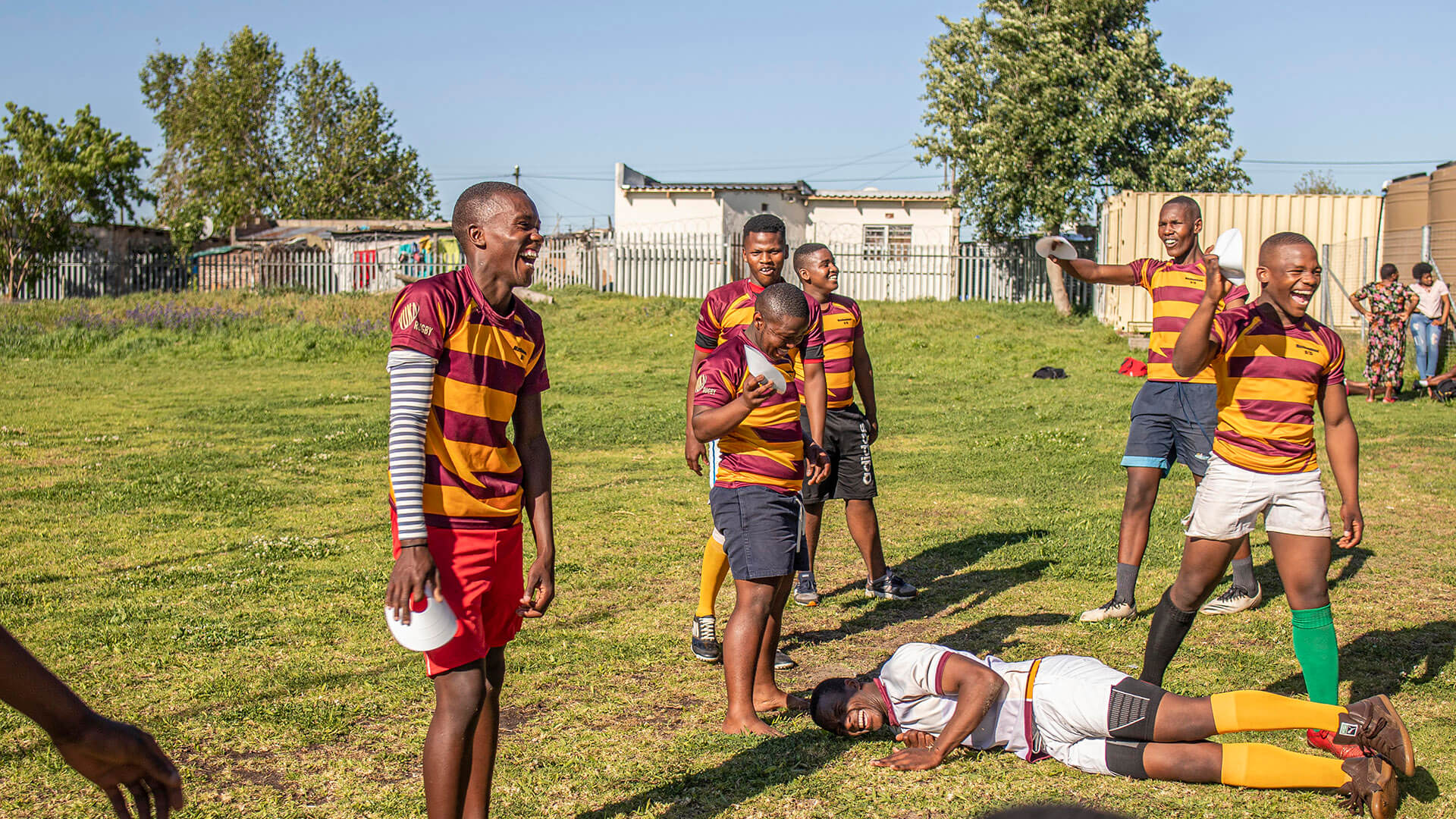 Our primary beneficiaries are learners between the ages of 5-18 in low- & no- fee schools situated in some of the most underprivileged communities of South Africa.

Our coaches are called Champions. They are recruited from within the local community and are role models and advocates for the CoolPlay Way.

On their journey with CoolPlay, Champions are upskilled to build their own personal resilience, to deliver fun and interactive sport and life skills sessions and to be positive agents of change.

Ongoing Champion development is holistic and focused on: 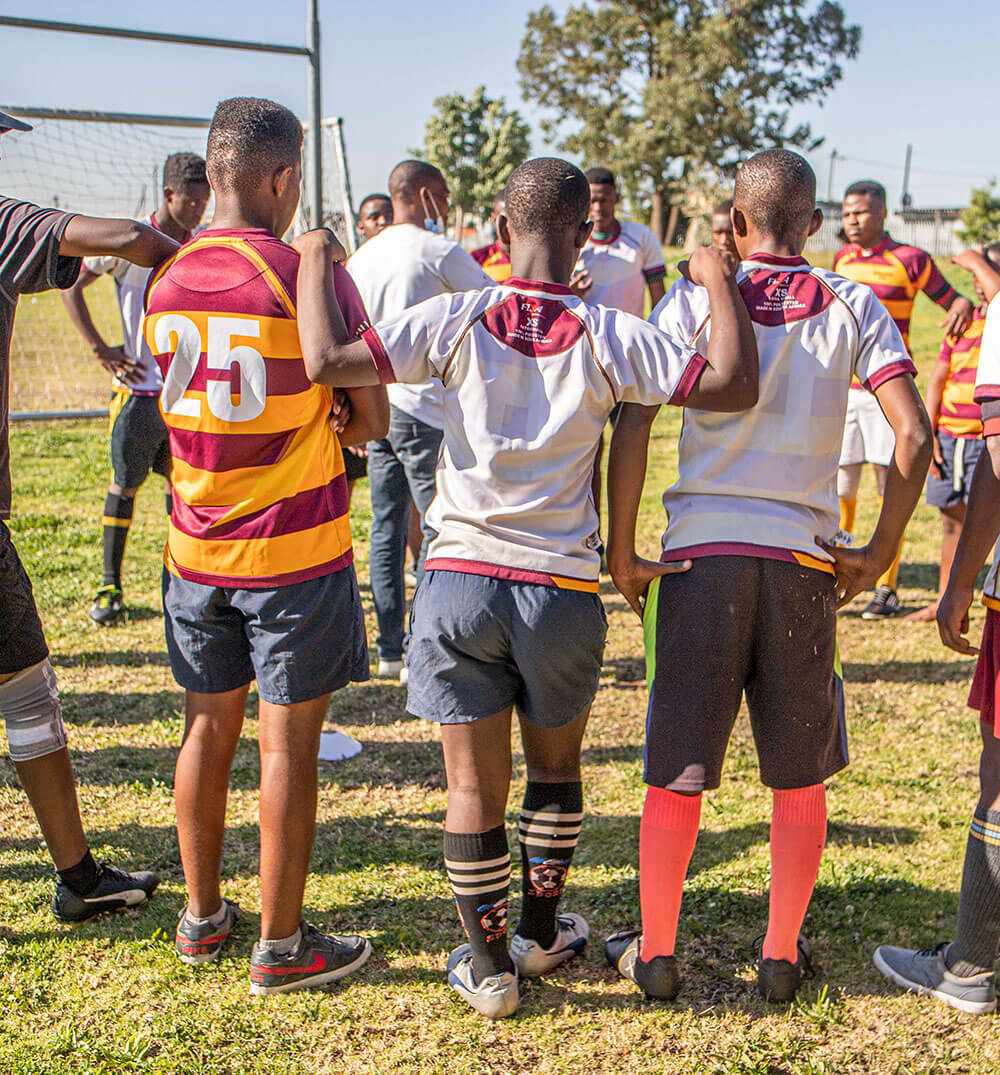 The CoolPlay curriculum is delivered through 9 “Coaching Cards”, the pillars of the programme. The Coaching Cards provide a framework for the Champions (coaches), to weave relatable life lessons into fun and engaging sport-specific drills and activities.

The Coaching Cards focus on the following themes:

See us in action: 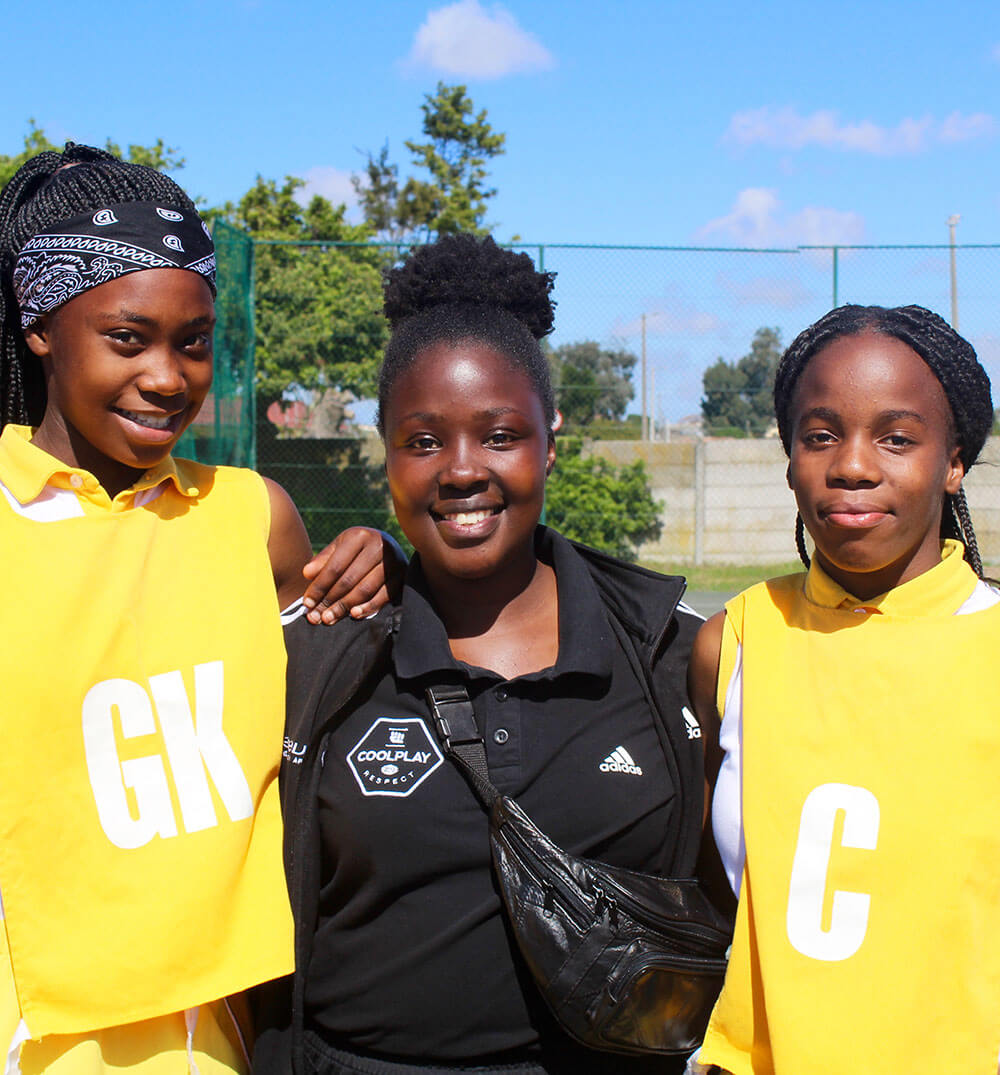 When someone opts to live their life the CoolPlay Way they understand the impact of their actions, they make better decisions and become positive contributors to the world around them.

CoolPlay originally started in 2010 with Vuka Rugby. It was focused on establishing rugby leagues at low- and no- fee paying schools in Cape Town and the surrounding areas. As CoolPlay began to learn about the communities, and through engaging with participants, educators, and the community, a need for greater involvement beyond just sport was identified.

In 2013 a specialised curriculum was designed by Lindy Sutherland who develops, publishes, and implements Social and Emotional Learning (SEL) for children through Cool To Be Me, and Sport Scientist and World Rugby consultant Steph Nel. Each coaching theme focuses on one key SEL area.

In 2015 netball was adopted to deliver on the organisational goal to promote gender equity. In the first year of netball, 150 sessions were delivered. This also led to the curriculum being adapted so that it was relevant to all sports – Lindy Sutherland wrote up the six social & emotional conversation manual which was further developed into the CoolPlay Coaching Cards in 2017.

These coaching cards still form the foundation for the programme today and include physical sport-specific drills with relatable life lessons that coaches intertwine into the sports sessions and can be used with any sport. 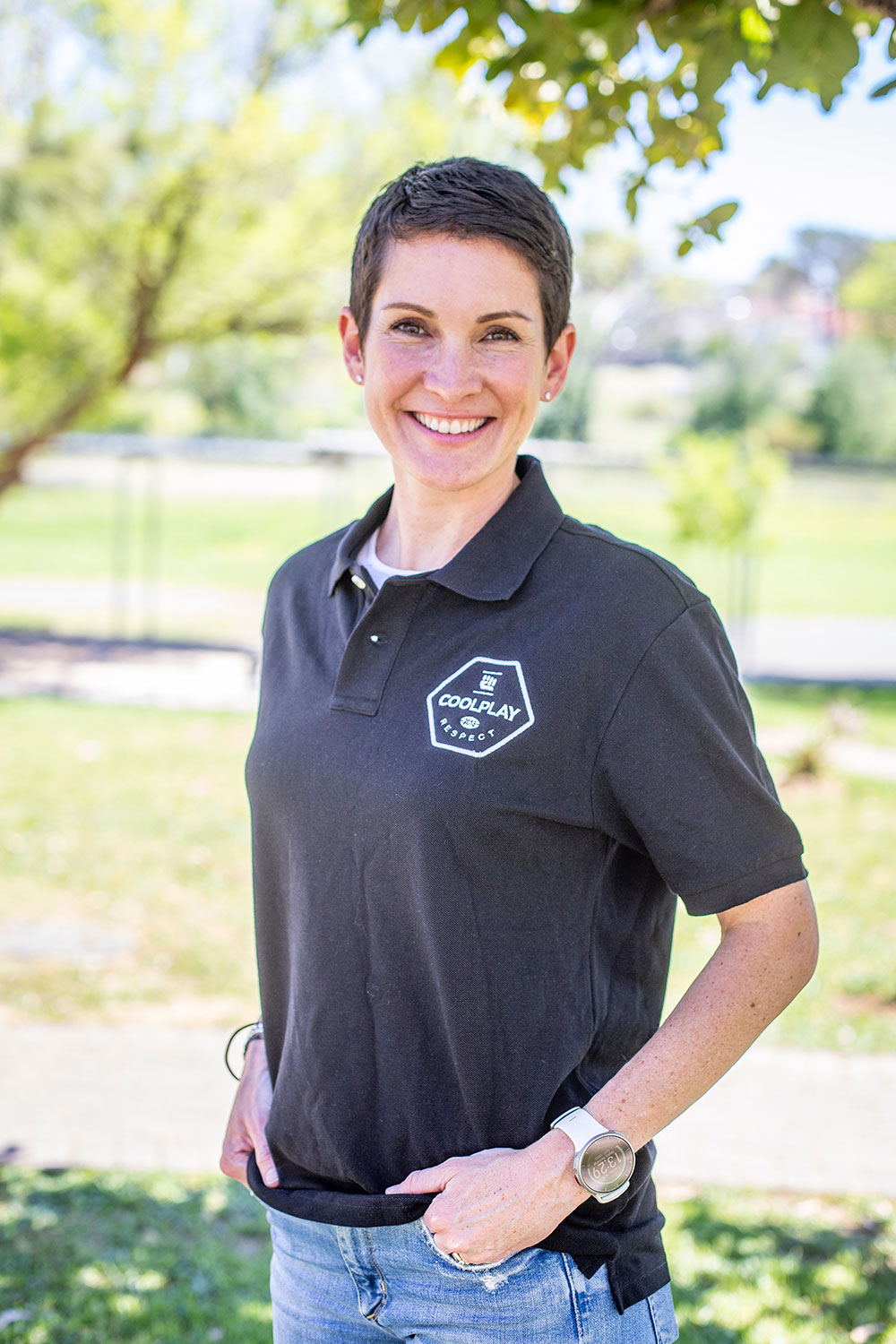 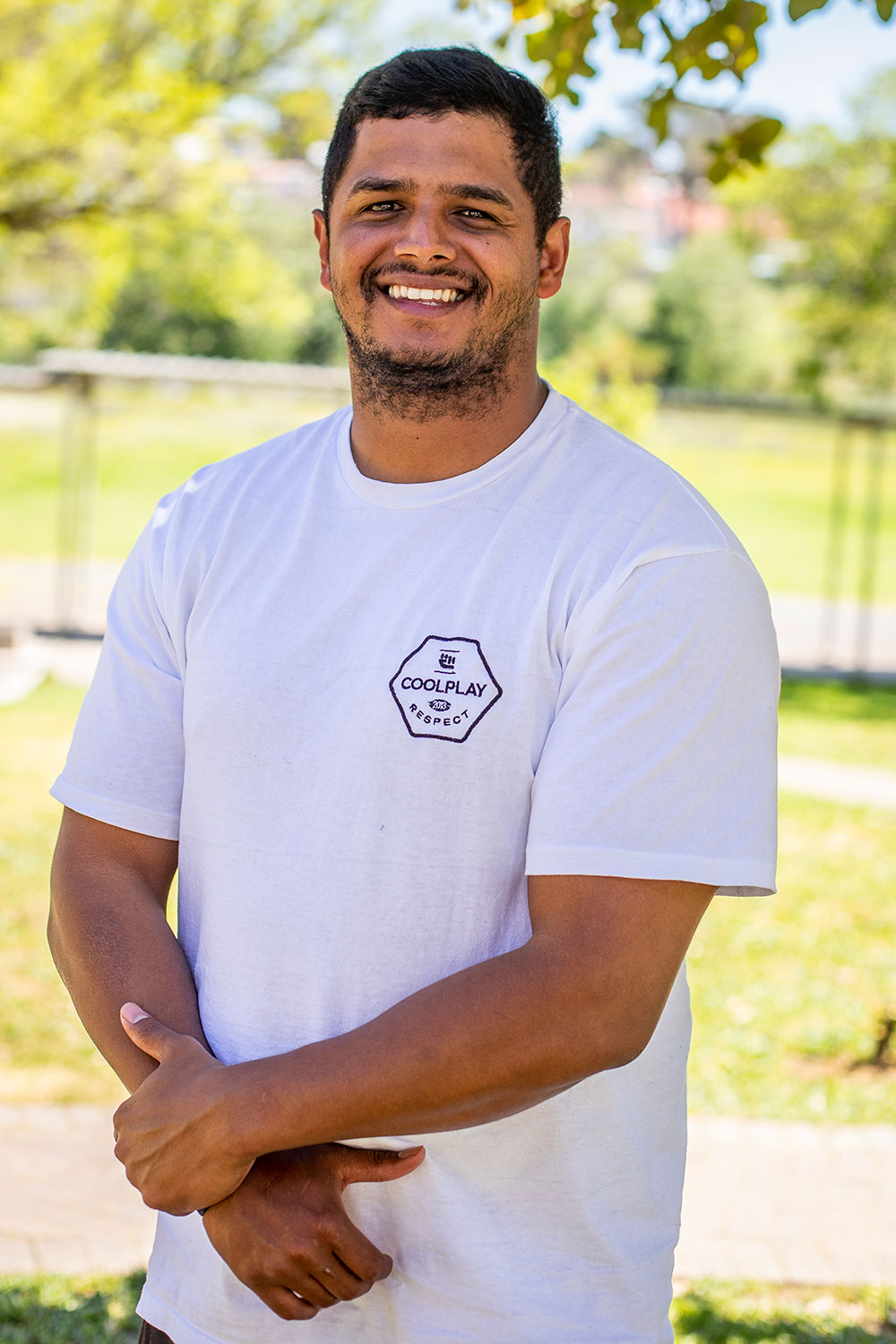 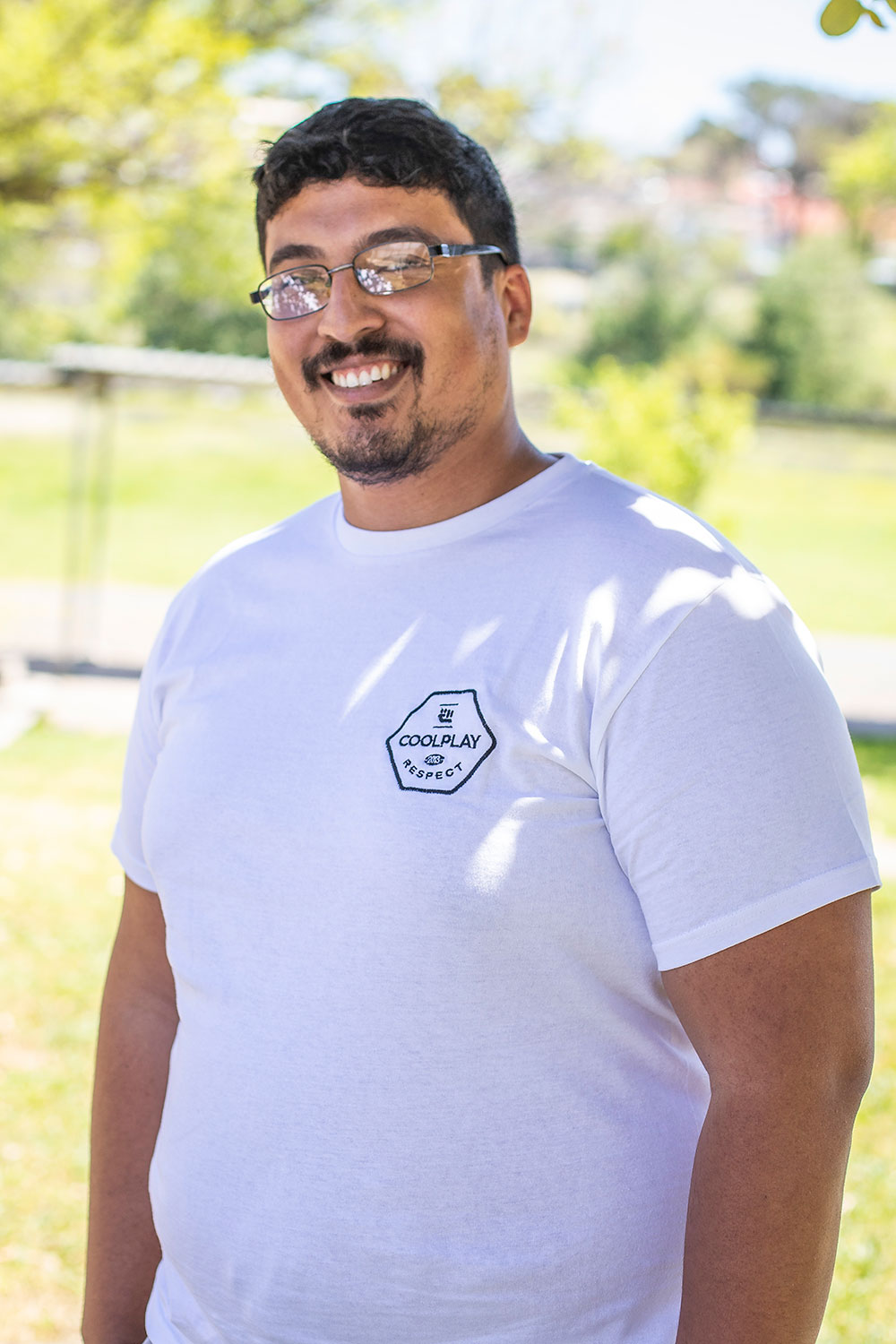 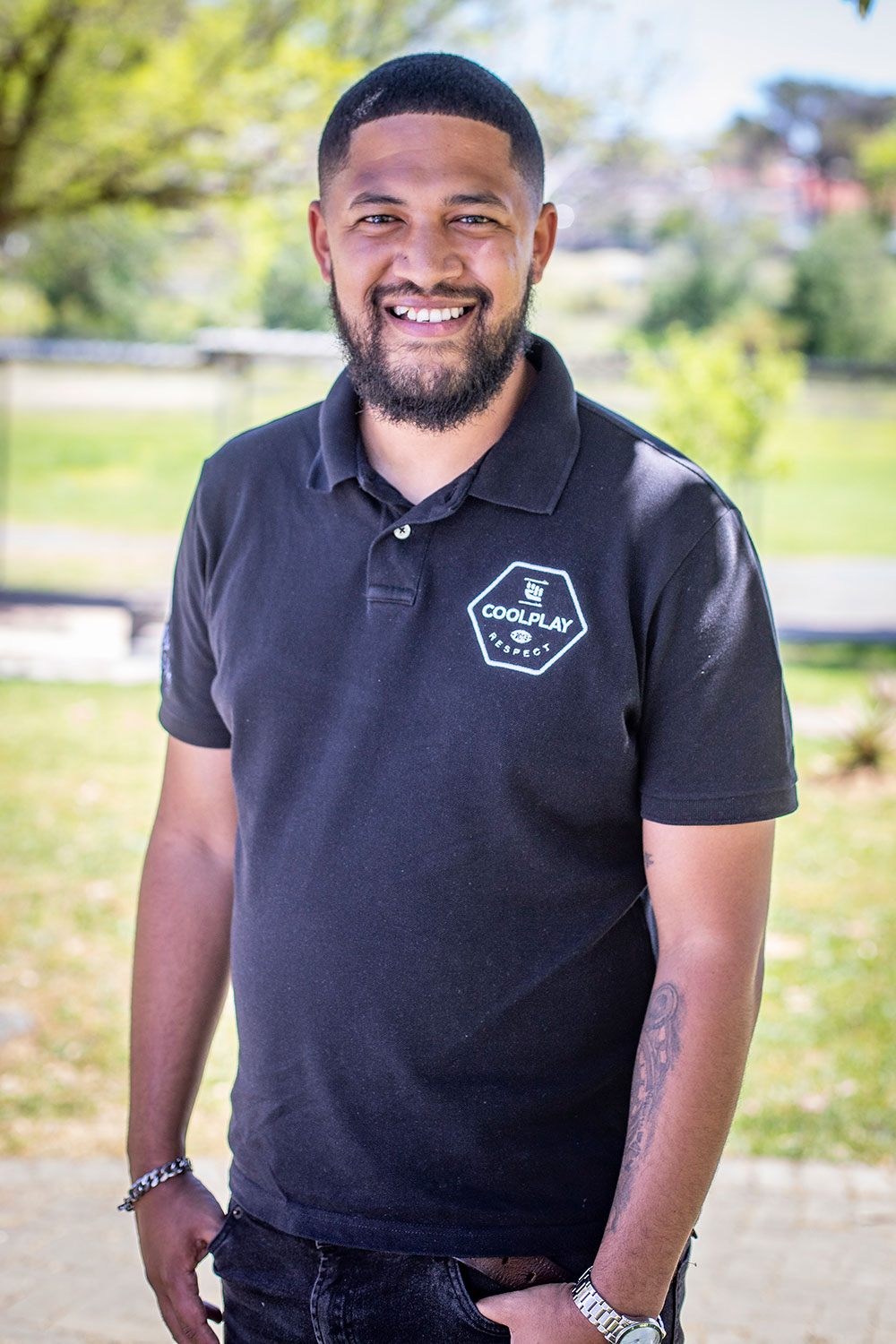