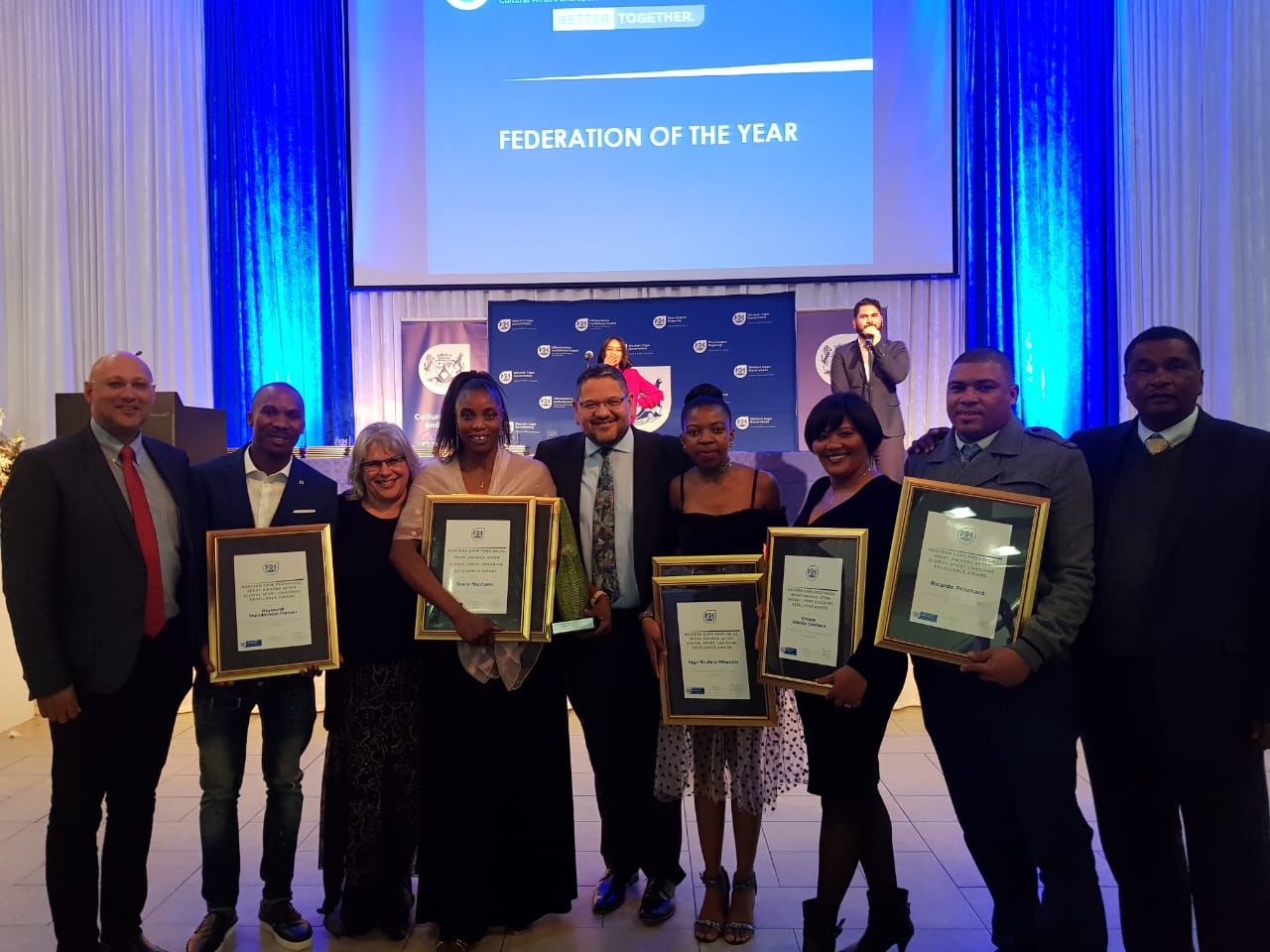 We have run out of words to describe Grace and what she has achieved through CoolPlay in the last year – but we think it’s worth putting on paper after her deserved recognition at the Western Cape After School Sports Awards in August.

– She continuously (year on year) attracts the highest number of participants to her life skills through sport sessions – upwards of 45 learners each week in Ocean View.

– Grace maintains a devoted squad of learners each week despite frequent disruptions in the community due to gang violence. She continuously puts her children before her own personal safety and walks them home if there is a safety concern.

– Two of her students (one who was close to expulsion) have now represented Western Province for netball at their age level.

– Grace has recently completed her netball refereeing level 2 course and is now a WP referee having recently toured to Port Elizabeth to referee at an official tournament.

– Her work was featured in the People’s Post this year: http://www.coolplaysa.com/latestnews/2017/10/24/champion-grace-featured-in-peoples-post

– She was recently appointed on to Kleinberg Primary’s School Governing Body as a result of her services to the school community.

– The school recently competed in their first even tournament outside Cape Town, coming runners up in the EduCool Sports Day in Bredasdorp in June. She also took a team to play in Masiphumelele in May.

– She is enthusiastic, joyful, humble, and modest about her achievements. See her in action in this Beautiful News feature: http://www.coolplaysa.com/latestnews/2018/1/15/champion-grace-featured-on-beautiful-news

– She delivers a structured programme of Social and Emotional learning through the CoolPlay curriculum. The CoolPlay curriculum is based on 8 social and emotional learning competencies created specifically for CoolPlay; they are Goals, Values, Team Spirit, Character, Communication, Responsible Decision Making, Maintaining Composure and Positive thinking. Through delivering the CoolPlay programme Grace has allowed the girls to grow in their empathy, self awareness, better self confidence and have allowed them to start to plan for their future.

– She has addressed gender based issues affecting girls in her care, and as such CoolPlay was able to secure via donation sanitary pads for the girls in her team so they could continue playing with confidence

Many congratulations to Grace and we look forward to working with her for many years to come! 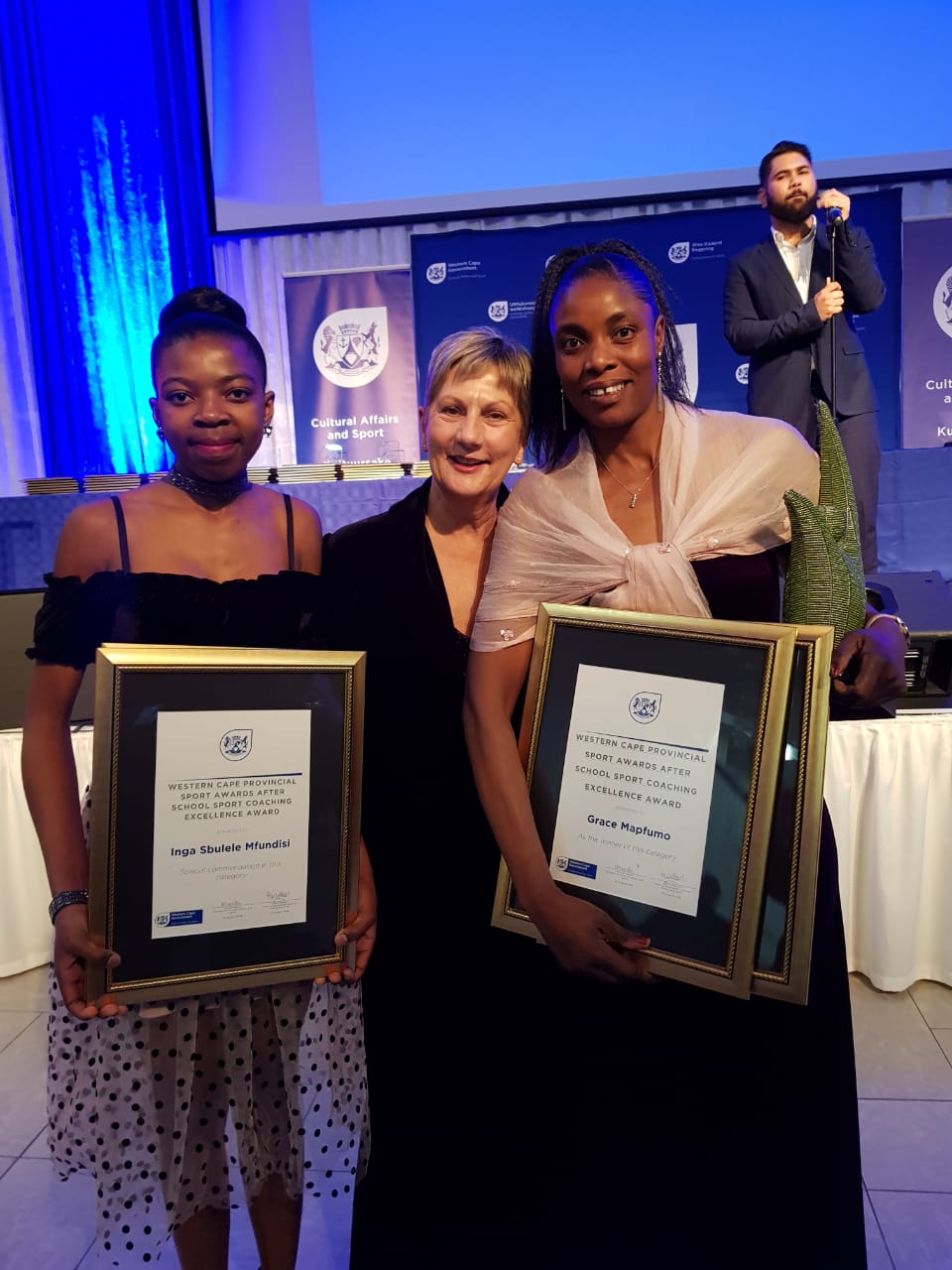