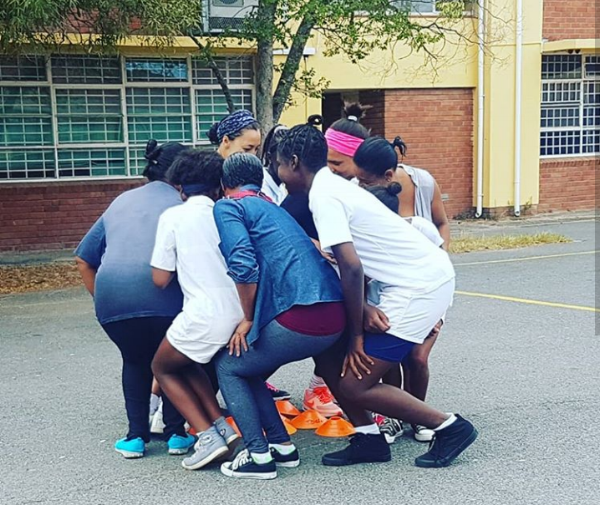 A fantastic morning of CoolPlay games and drills with a twist was held on the 24th of March at Sarepta Primary School. It was a special day for many of the girls as their mothers also participated in the coaching drills, fun and games. The mothers got to experience first-hand the life lessons CoolPlay imparts onto their daughters and understand that there is more to a CoolPlay netball session than just being taught how to play the sport.

The afternoons proceedings started off with a short address by Mr Solomons (Headmaster of Sarepta) and CoolPlay Area Manager Luqman. Both placed emphasis on the life skills the girls are learning through participating in CoolPlay sessions. They encouraged the mums to get involved and enjoy the sessions that were being conducted.

There were four different stations; the first involved team work, the second avoiding conflict, the next one communication and the last touched on being resilient. Coach Luqman and Coach Damion also got involved, showing off their netball skills too! Finally, the day’s proceedings ended with some very evenly and tightly contested netball matches. The group was divided into three teams that had a mixture of girls, mums and coaches! We could definitely see where some of the girls get their competitiveness from.

The matches though competitive were played in a good spirit and good sportsmanship was on display. It was a thoroughly enjoyable afternoon where everyone involved learnt something new, whether it was a life skill they could use in the future or a netball skill! A big thank-you to our CoolPlay Champion Robynne for organising and running a very successful clinic. We look forward to running similar clinics in the future! 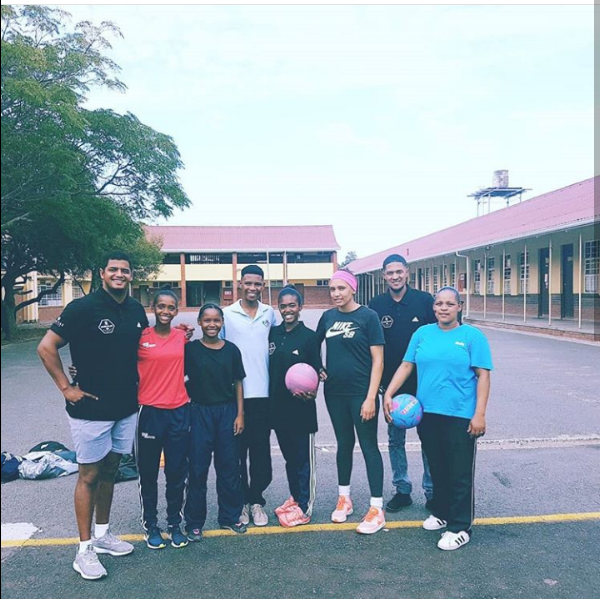