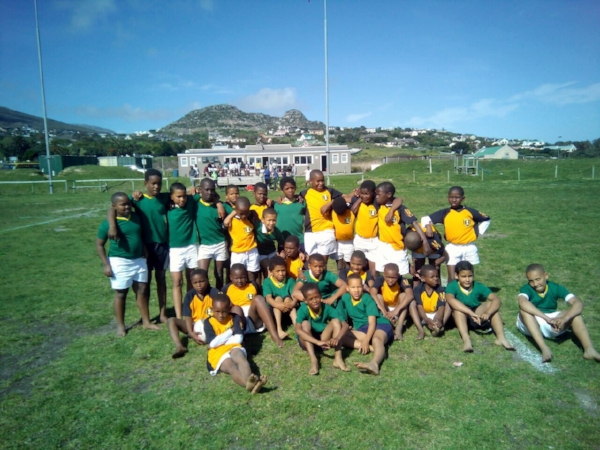 In late September Coolplay hosted a netball and rugby tournament around Masiphumelele with 170 kids involved from Marine Primary, Kleinberg Primary Netball U/10,11 and 13, and a combined rugby side from Kleinberg and Marine U/11 and 13 vs Ukhanyo Primary.

Organiser, Area Manager and local rugby legend Sandile India commented “It was a great vibe and there was a lot of excitement around the netball courts from the kids with our Champions Grace, Nceba, Fez and Pam working together as a team.

Rugby was at Noordhoek Sports Fields with kind assistance from the teaching staff of Ocean View and Masiphumele Rugby Club. The boys were so excited, especially with the protests and tragedy that has affected that community in recent times, we were thankful to provide them with such a fun and positive experience.”

“We received a lot of positive feedback from the Kleinberg Primary Sport Administrator, and he wishes that we can do more of these tournaments in future. He highlighted the impact that Coolplay is having towards the kids and how much it is appreciated. I sincerely hope we can host another tournament in the near future” 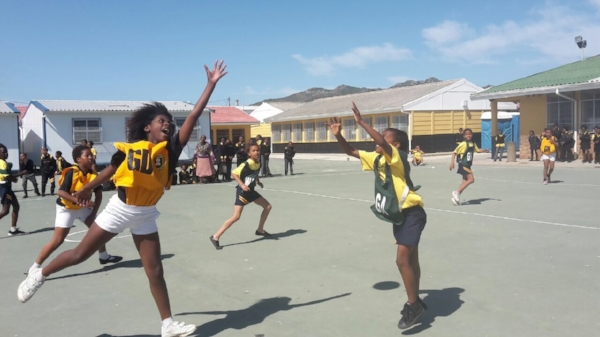