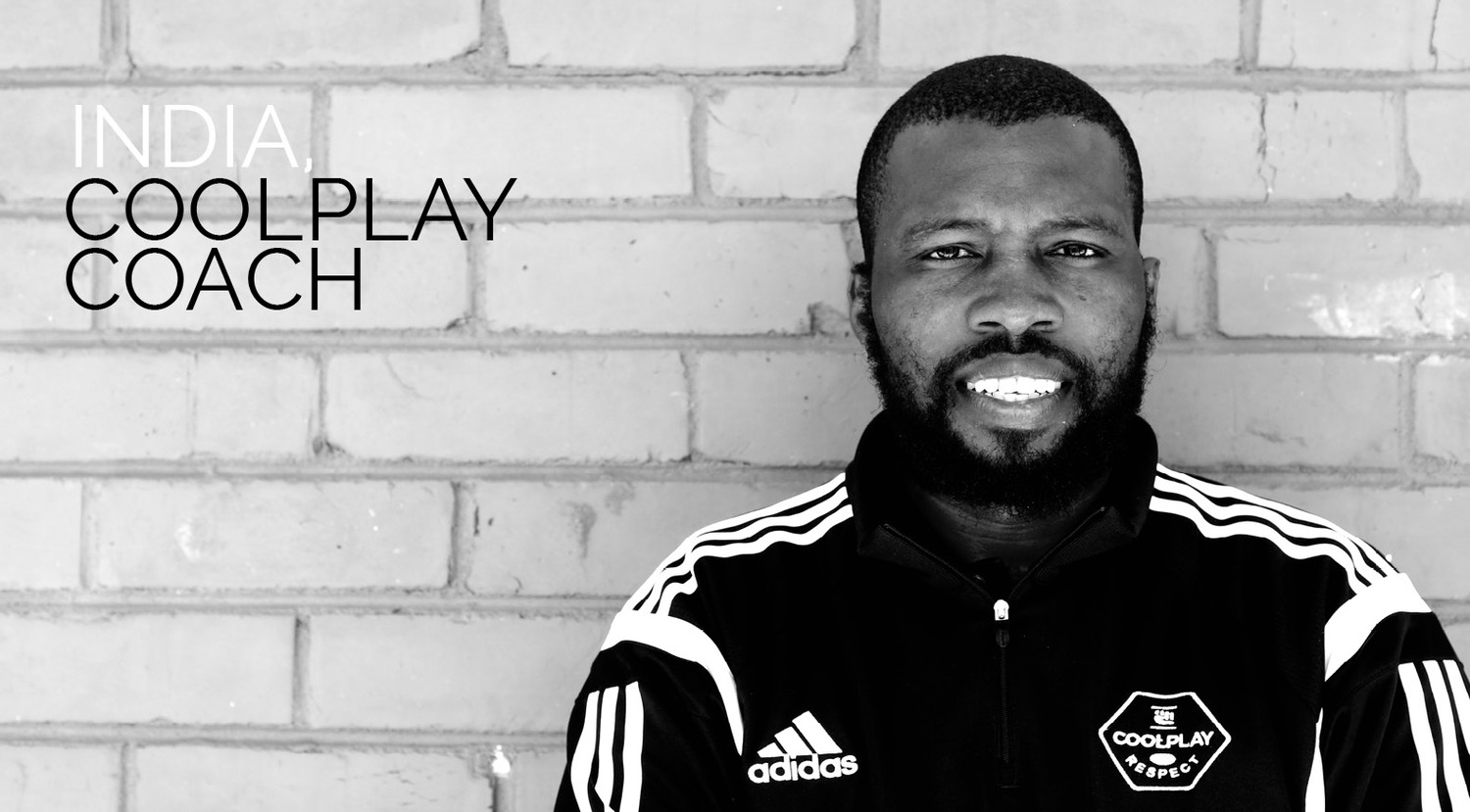 India was born in a small town called Berlin just outside East London. After matric he attended Walter Sisulu University and graduated with a sport management and coaching diploma. India was a gifted rugby player, and before becoming a coach, he played Currie Cup rugby for Griffons for six years. He explains that despite having to overcome the language barrier, and often being far from his family and home, rugby made him who he is. He is incredibly passionate about sharing what he got out of rugby with kids from different backgrounds. His favourite CoolPlay moment was the visit of the Springboks to a CoolPlay camp in Masiphumelele in 2015, where he gained their undivided attention as he gave a clinic to young learners.