The Story of Themba – The Power of Sport for Positive Change 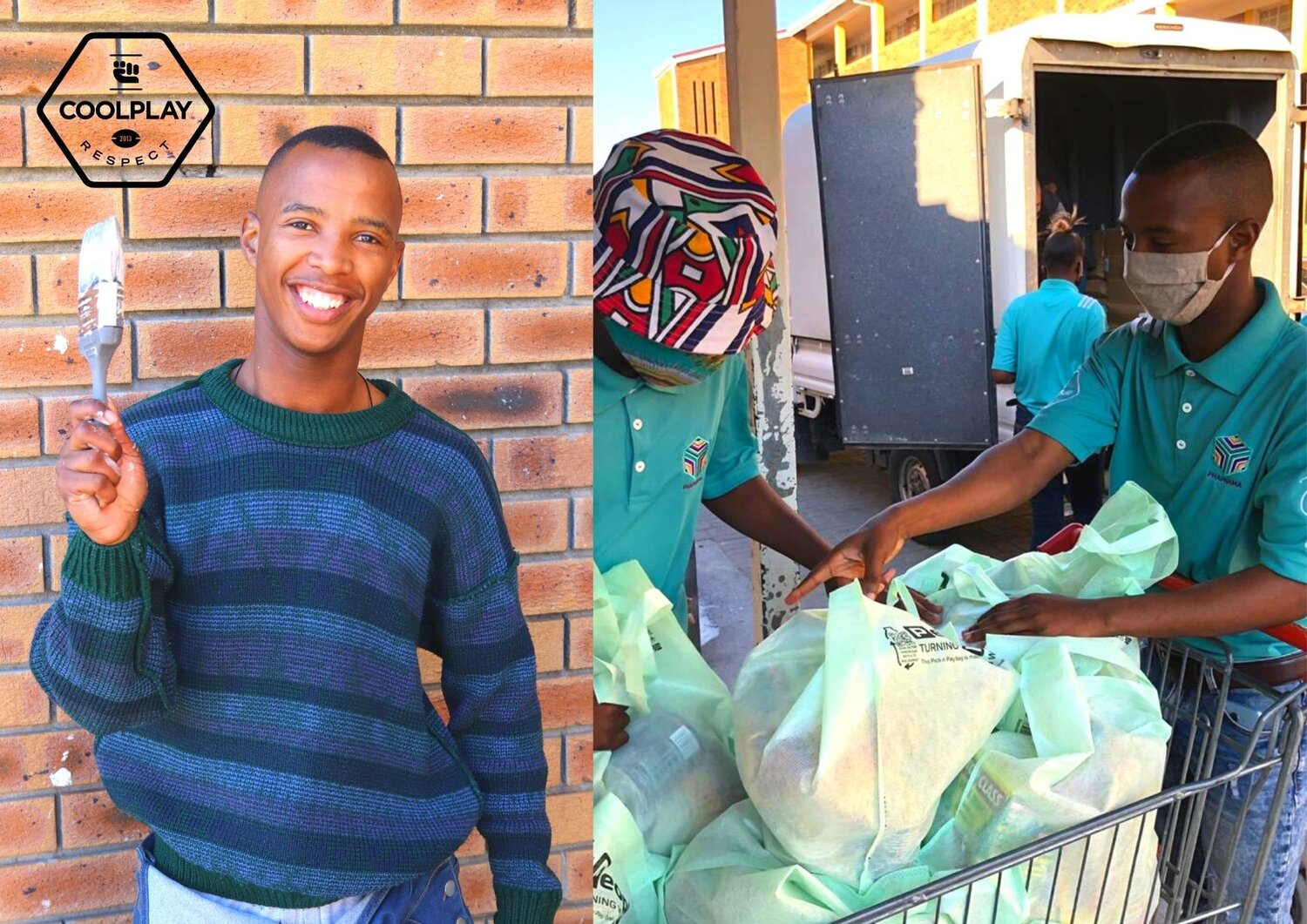 Themba is a high school pupil and CoolPlay participant from Khayelitsha. Khayelitsha is known as a ‘black township’ riddled with negative socio-economic factors such as poverty, violence, drug, alcohol abuse and a high rate of unemployment. Themba lives with his single mother and five other family members, where only one family member is earning an income. Feeding and maintaining the home is an enormous challenge which bears heavily on Themba, and has put immense pressure on him from an early age.

Themba has been involved with a gang which exposed him to huge danger, he was stabbed and hospitalized when only 16 years of age. He found himself walking down a dark path and knew he had the choice to either continue, or find ways to break away from the situation that he realised had very little chance of ending well.

He joined the CoolPlay programme in 2019 and became an active member of the CoolPlay leadership development programme. At present he is involved with rugby and enjoys taking part in our Breaking Barriers initiative which involves playing netball alongside other boys and girls which aims to encourage gender equality amongst peers.

CoolPlay Champion’s Noks and Mzie identified Themba’s strong personality and over the months they worked with him to develop fundamental life skills, such as respect, discipline, composure and optimism. These are our core instruments of change and pillars for the CoolPlay Way.

The Champions also demonstrated to Themba what it is to be a leader, not only at school but in your community. He was involved in various community give-back drives throughout the lockdown period and helped paint a section of his school with the other members of the leadership project.

Since being involved with the programme Themba has since left the gang life and encourages his peers to look outside of their circumstances to better themselves and to strive for greatness. He has also become a leader at his school and on the rugby field and has demonstrated a strong talent for music too. He would like to study music at University once he finishes high school.

Our CoolPlay Champions Noks and Mzie know that each and every beneficiary has their own unique background and the onus is of them to deliver the CoolPlay material as best as possible to create positive change.

*In line with CoolPlay’s Child Protection Policy and to ensure safety for all learners involved, the name of the youth in this story has been changed.